This essay, submitted by University of California, Irvine Anthropology PhD student Angela Okune in partial fulfillment of her requirements for advancement to candidacy, builds on feedback received as part of UC Irvine History 290 taught by Professor Kavita Philip on Decolonizing Histories of Science and Technology.

In highlighting various moments where certain stakeholders have been particularly powerful in shaping educational objectives in Africa, I do not intend to suggest a teleological narrative nor am I arguing that these are the only organizations that have shaped African educational policy. Rather, by drawing these varying literatures, debates, and historical time periods together into the same frame, I desire to open up productive spaces for further discussion about the “education crisis” in Africa and the varied proposed solutions. 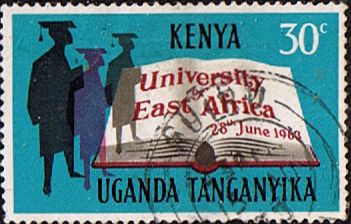