In April 2015, a statue of colonialist Cecil John Rhodes was removed from the University of Cape Town’s campus in South Africa. The statue was a catalyst for student protests initially organised under the banners of #RhodesMustFall then #FeesMustFall which eventually drove a national – later international – debate about decolonisation and structural change in universities (under #ScienceMustFall).

This PECE essay is part of the "Decolonizing the University" orals document (found here) and was originally produced by Angela Okune for Professor Kavita Philip's HIST 290 course on "Decolonizing the Histories of Science and Technology" in June 2018. This essay is nested within a section of that essay that looks at Ethics and Responsibility. 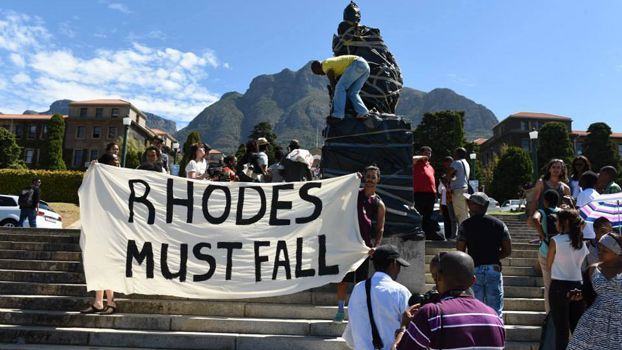