Thank-you letter to all supporters of Ação Social Técnica

Belo Horizonte is the capital of Minas Gerais; according to IBGE data from 2019 BH is the sixth most populous city in Brazil, with more than 2.5 million inhabitants.

Recognized by UNESCO as the Creative City of gastronomy in 2019, BH has a lot to be proud of: their architecture, squares, museums, people and much more.

But the capital of Minas Gerais has very large social differences: in the same city there are regions that have a Human Development Index (HDI) similar to Switzerland or Norway, and others equal to South Africa or India.

Our project takes place in the second most populated neighborhood in this city, Lindéia. The neighborhood is also surrounded by other communities that together concentrate some of the lowest per capita incomes in the region.

One of the reasons for these differences is the lack of affordable study opportunities for young people and adults in these communities. In this region people also have a higher social risk. They have difficulties even for paying for the bus to go to school.

A social movement of the people of this region, led by the Vincentians, gave rise 40 years ago to the Ação Social Técnica, a non-profit institution that works in professional qualification; in total more than 20,000 young people and adults had been in the institution. I who write to you and my two brothers have been benefited. My parents were volunteers in the project, helping even with a part of their janitor's salary to build this space. 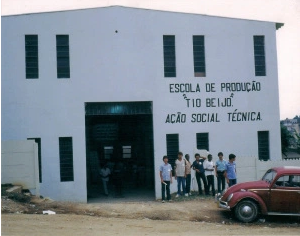 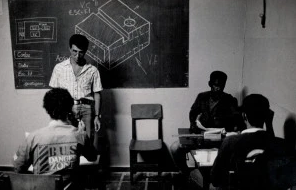 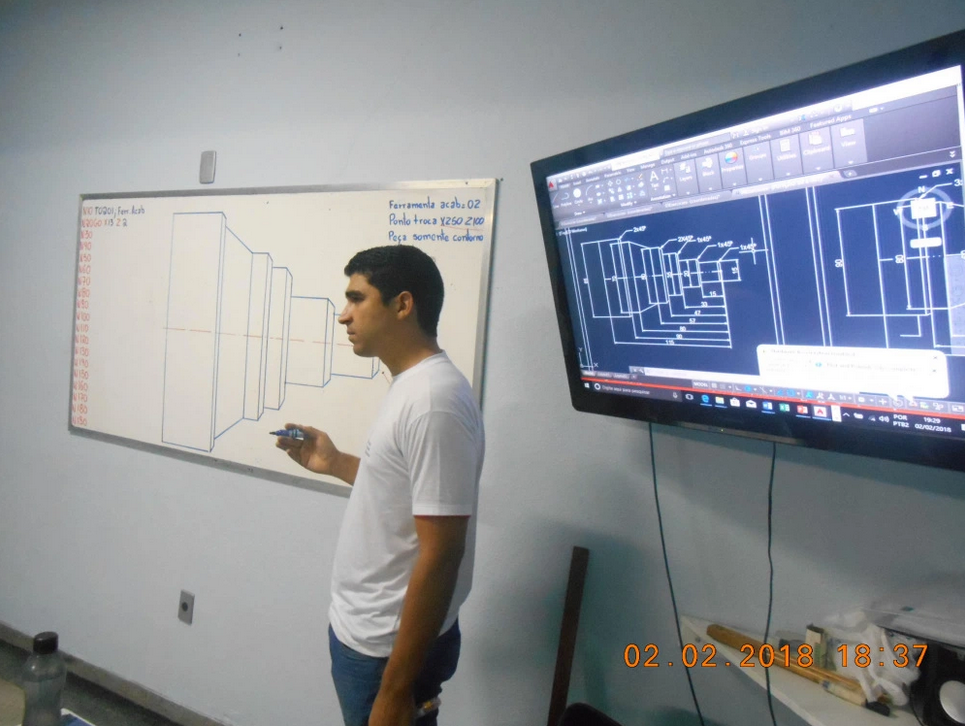 But in 2019 AST still had no professional courses in Information Technology, mainly because of a lack of funds and someone who could teach.

In this scenario, I offered to start this new project, the Programming and Web Development course.

In order to get started, it needed financial support from a company/project that shared AST's vision about sharing knowledge.

Then came a partnership with PECE project, who backed the first month of the project, which made it possible to start.

Programming classes were given based on the new version of the PECE project that’s being developed.

Students received the tasks/issues from PECE project, had to study and then give a solution for it. In this way they developed their own self-teaching skills with the teacher only as a mentor.

During this period we also received support from CI&T, which donated 12 computers that enabled the improvement of our laboratory.

The numbers are impressive for the first version of the 4-month course:

From droplet to droplet we will fill up the rivers of tomorrow. 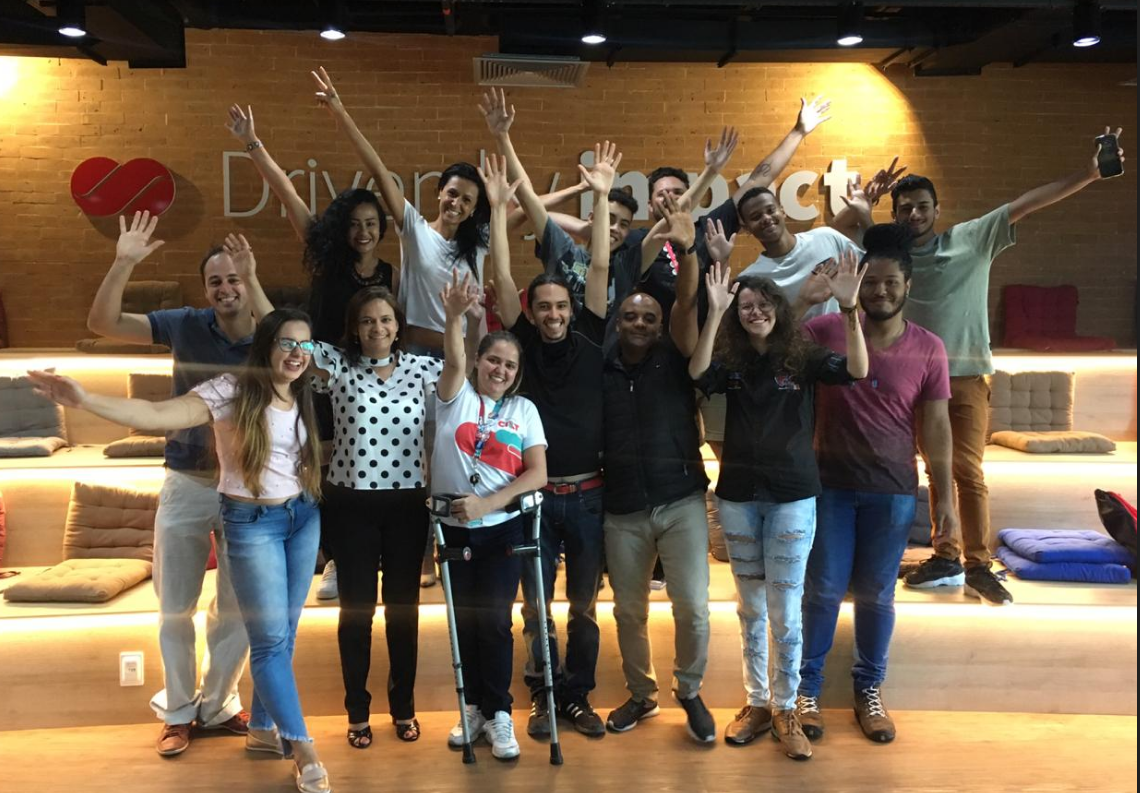 With much love we thank you all for your support

Thanks letter to partners of the Web Development course of the Ação Social Técnica institution in Belo Horizonte, MG.