Mike Fortun is associate professor in the Department of Anthropology at the University of California, Irvine. A historian and anthropologist of the life sciences, his current research focuses on the contemporary science, culture, and political economy of genomics. His work in the life sciences has covered the policy, scientific, and social history of the Human Genome Project in the U.S.; the growth of commercial genomics and bioinformatics in the speculative economies of the 1990s; and the emergence of transdisciplinary efforts in toxicogenomics, air quality, and environmental health. His most recent book is Promising Genomics: Iceland and deCODE Genetics in a World of Speculation (University of California Press 2008), an ethnographic account of deCODE Genetics in Iceland. From 2006-2010 he was co-editor (with Kim Fortun) of Cultural Anthropology, the journal of the Society for Cultural Anthropology of the American Anthropological Association. He is currently part of an effort to build a digital humanities platform to support collaborative ethnographic research (worldpece.org), of which theasthmafiles.org is one instance. 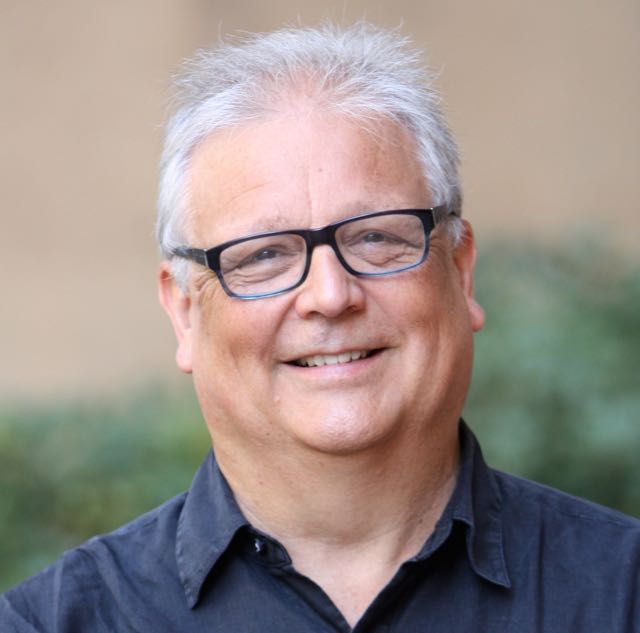