This ongoing photo essay collection is an attempt to trace through prictorial representations the constructions of Tibetan markers of identities across transnational borders and spaces as well as memories and everyday negotiation of belongingness.

Along with the Judiciary and Executive Body, the Tibetan Parliament in exile comprise what is known as the three pillars of Tibetan democracy. Established in 1960, the Parliament has undergone numerous changes, the two most significant being the election of the members by democratic vote sought from Tibetans across the diaspora and a representative democracy i.e. equal seats (10 each) given to members from the three traditional provinces of Tibet. The representation here, therefore, is a one of Tibet as a whole, not the demographic of the diaspora, with the intent of pushing forward the Government and Parliament as one of the Tibetan people and nation as a whole. 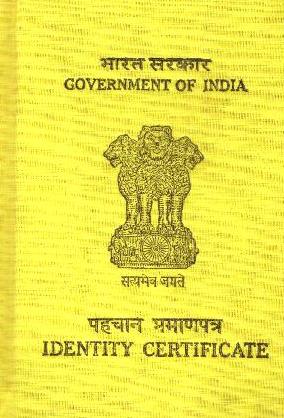 The Identity Certificate ( I.C) along with the Registration Certiticate ( R.C) are the primary material documents that delimit the identity of Tibetans in India as foreigners by the Indian Government. The I.C. as noted by the latter is "a travel document in lieu of a National Passport". The materiality of the Tibetan identity as framed by the Indian Government is therefore based around the temporal association of 'temporary resident' instead of the more permanent paradigm of asylum seekers. 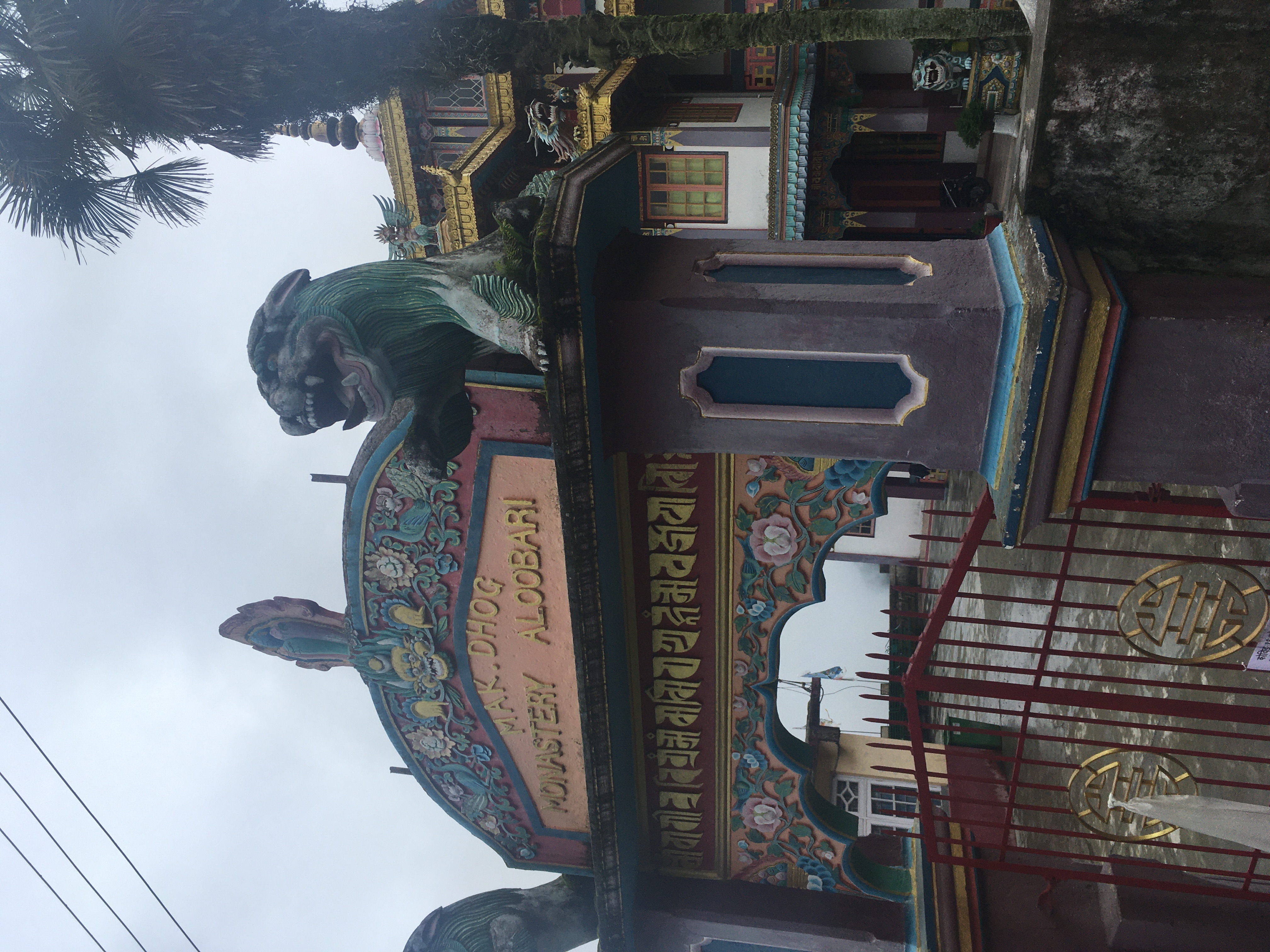 This monastery was built right after the of the Second World War. Commissioned by the existing Tibetan population in Darjeeling before the exile of Tibetans in 1959, the monastery was a commemoration of the end of the War, giving meaning to a space that would later be seen as 'sacred' with subsequent 'setting' up of a cemetery and a Buddhist Center around the monastery. "Mak - dog" in Tibetan translates to blocking or obstructing War.